With this COVID-19 pandemic, many events have been put on hold or altogether cancelled since the start of this year and you might be wondering where the CFL falls. There have been many bits and pieces of news coming out in this regard and it can be hard to keep track of what’s fake and what’s official. Thus here we bring a recount and update.

You may have heard that the CFL was planning on organizing the matches using safety measures such as having all games in one city. They were also planning on having everybody at the same hotel and the same training fields, but this required a significant amount of government-provided funds.

In the end, the amount of money and resources that had to be invested in making this season possible proved to be too overwhelming. Since the government couldn’t fund the efforts, it meant cutting back on what the athletes and everybody involved would be earning.

The CFL has decided to focus all efforts on planning a wonderful return season for the year 2021, giving up entirely on planning a shortened season for this year. Their idea is that they can avoid everybody being cheated off a great season that lasts the appropriate amount of time and goes through several locations.

If you have purchased a ticket for this season, you should know that they are looking into how to handle this issue. You might have it be valid for 2021 or be able to get merchandise with it. Either way, it is now certain that we must wait for next year and brace ourselves, as it promises to be a grand comeback season with all teams hungry to leave a mark. 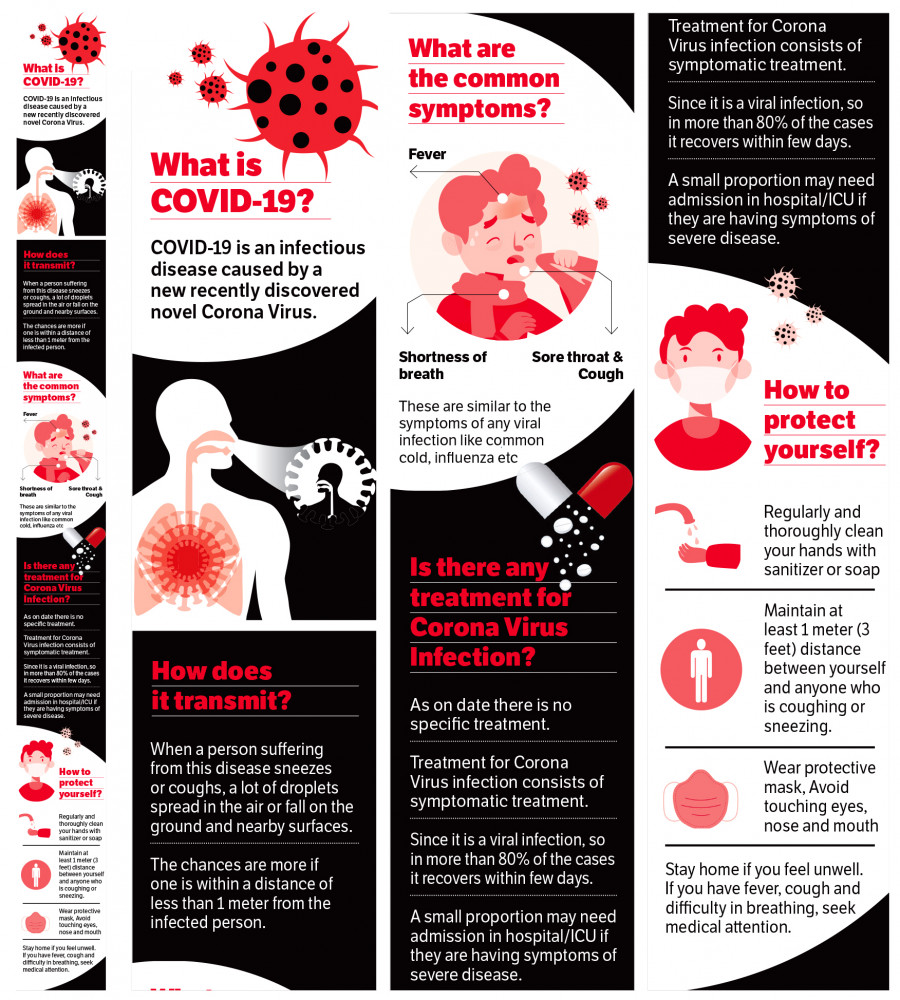